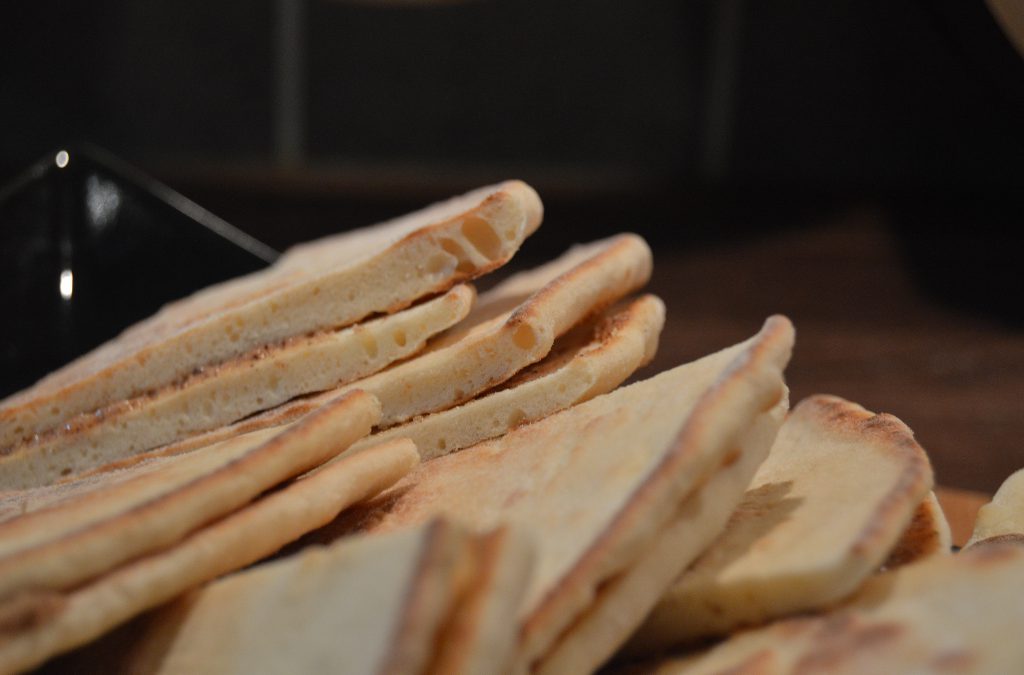 Lefse is one of the more famous Norwegian foods known around the world. Lefse is also quite different depending what town you visit, or even what home recipe you’re being served. There’s sweet, salty, thin, thick, and lefse made with different basic ingredients like potatoes or flour. Served with lots of different fillings as well. This recipe will show the most basic and popular one. Thick lefse with a lefse butter. It’s the kind my grandmother made. Norwegian lefse is a big part of a Norwegian’s childhood and they’ll eat lefse often until their last breath.

Many Norwegians would even prefer eating their hot dog wrapped in a potato lefse, then a normal hot dog bun. Grandmother’s trick was to soak them quickly in water on both sides and cover each lefse separate in plastic for 30 minutes to an hour. She would normally split used bread bags and layer them into a stack of lefse. This trick mad them soft and delicious.

Start by adding eggs and sugar to a mixer bowl. Mix it into a egg and sugar cream. Use the whisk in the mixer
Add in milk, baking powder and baker’s ammonia. Use a tablespoon and add in 1/4th of the flour. Then switch from the whisk to the hook in the mixer.
Add 2/4ths of the flour and mix well. Then add butter along with the rest of the flour.
Add lots of flour to the counter top and tak the dough out of the bowl. Work the dough with your hands.
Cut a piece and roll into a ball. Ball size should be between 125-175g (4-6 oz.)
Flatten the roll to a small ”pizza” in thickness and width.
Use a frying pan at medium heat.
Cook for 2 minutes, then flip and cook for another minute. (let them cool down for at least 30 minutes)
Add butter, cinnamon and sugar to a mixer bowl, mix at maximum speed for 5 minutes.
Smear the buttermixture to your lefse.